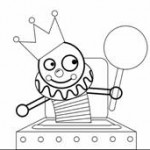 I sometimes tell people that the one General Assembly assignment I take seriously is my unofficial appointment to the Committee on Levity.

The following have somehow appeared projected on the screen during recess at a General Assembly. 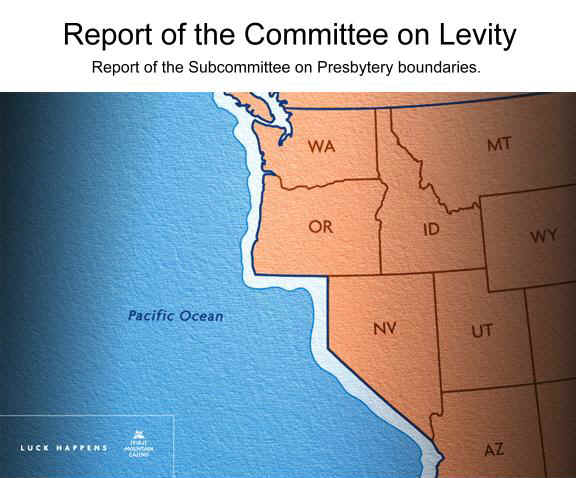 Some have suggested that the boundary change did not extend far enough north. Others thought the Subcommittee started with the wrong coast. But this is the report of the subcommittee.

These two items were produced by David Mahaffy: